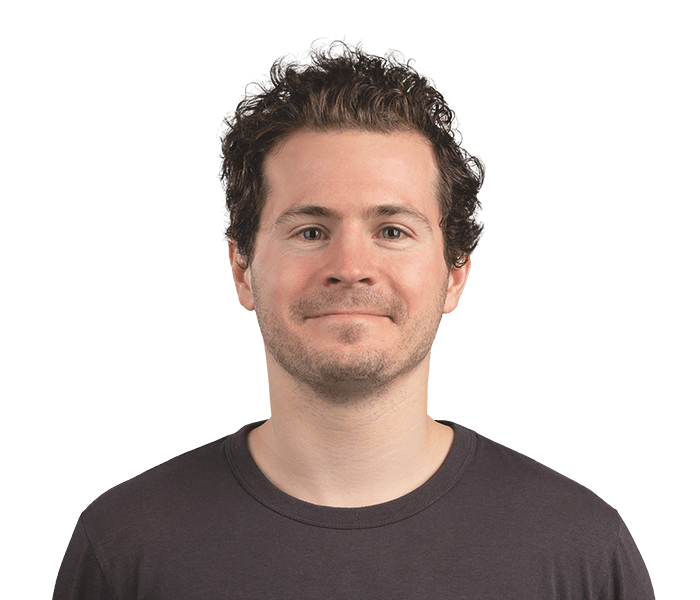 As an Intermediate Designer, Josh seamlessly incorporates graphics into the user experience journey. From conceptualization to delivery, he never fails to translate abstract ideas into visually engaging experiences.

Originally from Ottawa, Josh studied Graphic Design at Algonquin College. He spent a year and a half as a Motion Designer/Illustrator at a film studio called inMotion before venturing west with his snowboard in-hand. After moving to Vancouver Josh worked freelance on web, motion graphics, and illustration projects before joining the OXD team.

In his free time, he plays the guitar, scours record shops, and explores Vancouver on his skateboard. Josh gets outside as much as he can and appreciates a good cup of coffee.