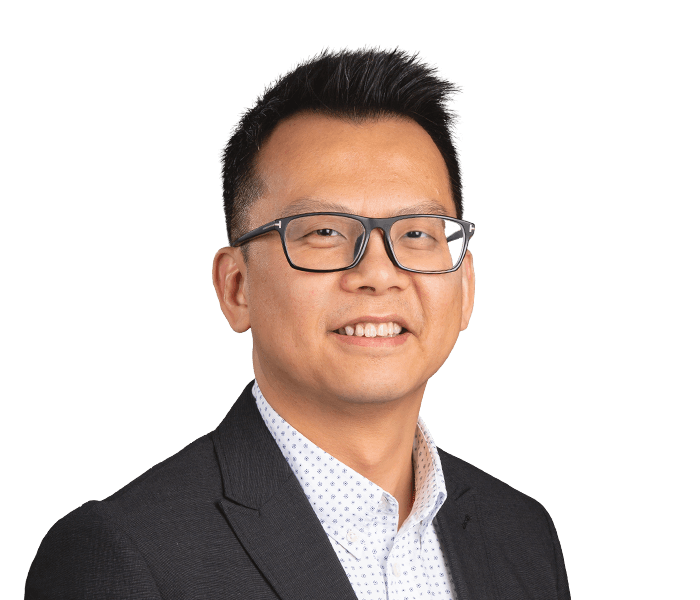 As Director of Software Development, Steve leads a group of talented developers to solve complex problems using simple technological solutions. Steve is a natural problem solver and while a big part of his role is mentoring, he isn’t afraid to get into the trenches and code alongside his team. Steve is heavily involved in the development aspect of projects and played a supporting role in preparing the authentication system for the massive Pokémon GO launch.

Steve has not one but two Bachelor degrees, the first in Medical Laboratory Sciences from the University of British Columbia, and the second in Computer Science from Simon Fraser University. He’s been with OXD since 2002 and has worked on projects for a variety of industries including real estate, government, entertainment, and healthcare.

When he’s not mentoring or coding, Steve likes to spend time with his kids, read fantasy and science fiction books, indulge in the "occasional" Netflix binge, and cook a good steak on the BBQ in the summer.