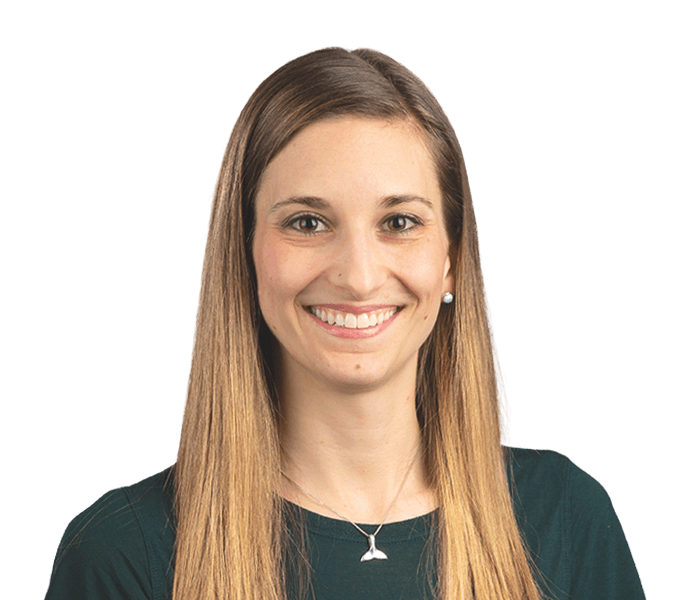 As a Senior Designer, Kaitie creates elegant, functional elements to support the user journey. Kaitie is a talented, multidisciplinary designer with a keen eye for detail and brings an empathetic approach to her work. She has broadened her experience at OXD by designing for large clients including the Province of British Columbia Ministry of Education, British Columbia Investment Management Corporation (BCI), and the Government of Alberta.

Kaitie studied Graphic Design at Langara College, held several in-house design positions, and later worked for Langara assisting the coordination of the Continuing Studies design programs. Her work has been featured in HOW Magazine.

Before joining OXD, Kaitie worked with sister company ThoughtFarmer as a product designer. She was also a designer at Cedar Made Design where she worked with clients like Royal Columbian Hospital Foundation, 6S Marketing, TransLink, the David Suzuki Foundation, and the University of British Columbia.

In her down time, Kaitie can be found exploring the great outdoors with her family, or rewatching Friends (again).

Do you want to do challenging, meaningful work with great people? Visit our careers page to see current openings.