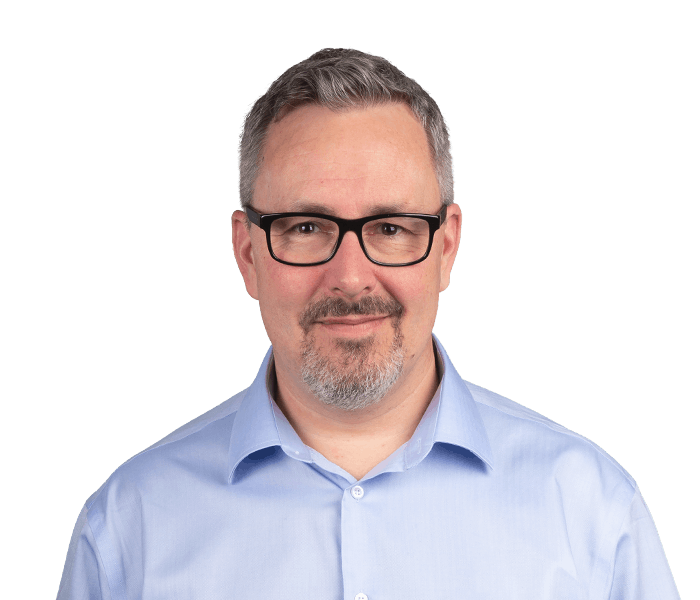 As Principal Software Developer, Justin spends much of his time writing code within the context of long-term projects. When there's heavy programming to be done in the back-end, he's our go-to.

Over his 21 years in the tech industry, Justin has freelanced, worked for Fortune 100 companies, and was the Chief Technology Officer for a startup. Before joining OXD, he became adept at moving between companies and adapting to new environments, all while keeping a pulse on the latest tech trends.

He may be a techie now, but Justin has degrees in both printmaking and philosophy. When he’s not in front of the computer he likes to paint and draw.