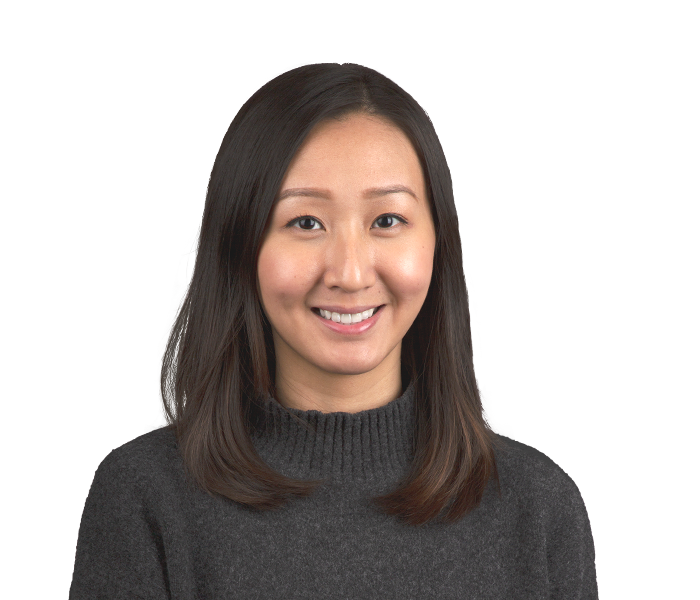 As a Designer with OXD, Shirley supports projects with the Creative Team by designing impactful visual experiences that are simple, intuitive, and easy to navigate. Her passion for visual and interaction design developed from her previous career as a graphic designer and marketer in the television industry—collaborating with major channels including Discovery Channel and Animal Planet. Before joining OXD, Shirley worked as a UX/UI Designer in the real estate industry, creating websites and interactive touchscreen apps for leading Canadian developers like Townline, Ledingham McAllister, and Anthem Properties.

When Shirley has free time, she likes to discover new parks and trails with her dog Turbo. She’s also a dessert fanatic and loves anything “mousse-y” like cream puffs and mousse cakes!