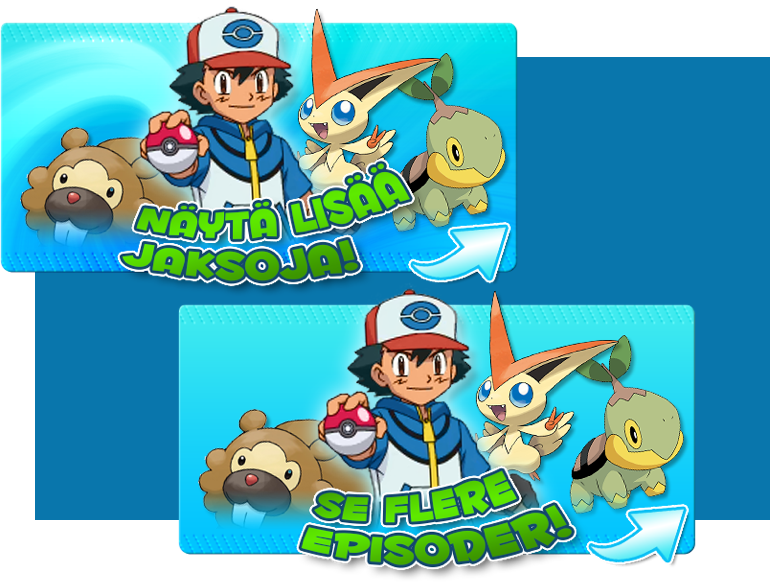 After working with OXD on a successful redesign of Pokémon Global Play, TCPi came back to us in 2010 wanting to extend the reach of their main web property, pokemon.com. We redesigned and redeveloped their website and updated their content management system to include UK English, French, Italian, German, and Spanish.

Pokémon needed a highly skilled technology partner that could work collaboratively with their team to jointly develop new features and integrations.

Pokémon needed a highly skilled technology partner that could work collaboratively with their team to jointly develop new features and integrations.

Pokémon fever had consumed the world but their web presence wasn’t meeting the needs of their passionate, and increasingly global fan base.

Localization was only a small part of a much bigger picture.

The website was a tightly integrated system of Flash games, dynamic Content Management System pages, and business applications. This complexity, combined with the site’s sheer size—there were thousands of image assets that required translation—meant this localization had implications for far more than just the text on their site. It would require more than just swapping out text.

The solution had to anticipate future growth.

The site had to scale as more languages were added in the future. We had to consider the implications of new character sets not included in the scope of our current project. If they one day chose to add Russian for example, this would require introducing unicode, which wasn’t supported by many of their fonts at the time.

How to extend the reach of an already global organization

Start with an audit.

We started by conducting a thorough review of the entire pokemon.com system to analyze and inventory the impacts of localization piece by piece. It quickly became apparent that this wouldn’t be a matter of swapping out text and translating it to another language. Some of the system’s components weren’t compatible with localization and had to be redesigned and redeveloped. We also saw that from one language the next word counts change, affecting not only the balance of the designs and graphic treatments, but also the techniques and core semantics of the communication itself.

We tackled the more complex languages and user interface areas of the application first. German for example is a language that often has long words with many characters. This was likely to present a challenge for the interface if not addressed early. We made the decision to add German translation first, because this simplified the design effort for subsequent languages, requiring only small tweaks instead of drastic revisions to the interface.

As the translated content became available we created automated import and export tools to bring localized content in and out of the system.

We took an Agile project management approach for this project, breaking it into eight three-week sprints. Our teams actively managed the schedule and project risk, establishing and defining goals for each sprint. This helped our project team respond to issues and changes quickly, while keeping Pokémon fully involved.

We used strict build management practices to control interdependences between the localization project and the dozens of other concurrent enhancement and maintenance projects happening on pokemon.com

Bringing Pokémon to the world

From the third sprint forward the site was functional, fully tested, and production-ready — meaning that Pokémon could flip the switch and launch at any time.

Traffic to pokemon.com doubled in the three months following launch and continues to grow.

Because we extended Pokémon’s Content Management System (CMS) to support further languages, they can add as required. Adding new languages will be easy for the Pokémon team because the CMS was redesigned and redeveloped to accommodate complex languages that weren’t part of this project. This gives Pokémon room to grow without having to make drastic revisions to the interface in the future.